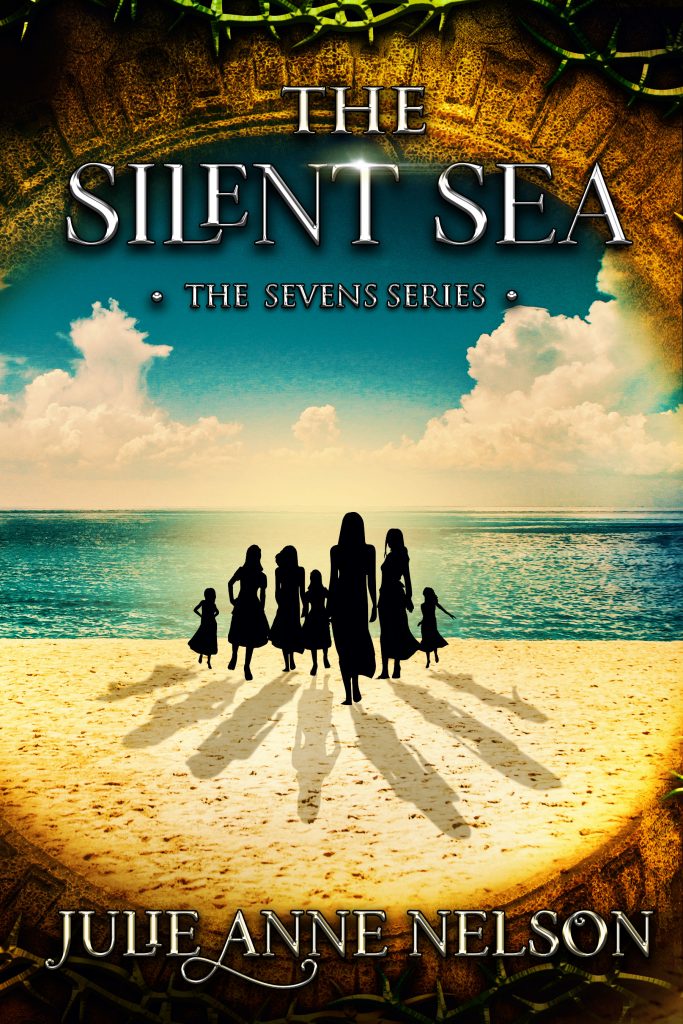 Six faceless enemies aligning against her, and only one way to learn the truth.
But is she brave enough to face the reality of a war that began before time and could last for all eternity?

As war continues to shape the lives of those she left behind, Cecily struggles to endure life as a Source. Though she has learned much, Cecily still doesn’t know how the Sources came to be and what fractured their bond, what drove them into a perpetual war for control of all worlds. Cecily knows that if she can’t understand who the Sources are and why they fight, she will be powerless to protect her domain when the real assault comes. To protect her people, she is willing to risk herself in trials created to provide this education through lessons in love and violence, and all that came before.

But to know her enemies, she must know herself, and that trial may prove to be the worst of all, because after the life she’s lived and the brutality she’s seen, how will she know which lines not to cross? If she survives these lessons, will she be too damaged to continue this fight? Or will she be all too ready to embrace the next violent chapter in the lives of the Sources and, in so doing, risk losing the part of her that is still recognizable to her family?

The Silent Sea is the fifth thrilling book in the Sevens YA fantasy series. If you like supernatural powers, action-packed adventures, and unbreakable friendships, then you’ll love Julie Anne Nelson’s enchanted saga.

Buy The Silent Sea to join the unforgettable adventure today!